An Open-Hardware Platform for Optogenetics and Photobiology Published!

Karl's paper on the design and use of an open source hardware and software platform for optogenetic and photobiology experiments was just published in Scientific Reports! Congratulations to Karl and everyone involved in the research. See Rice's write-up on here 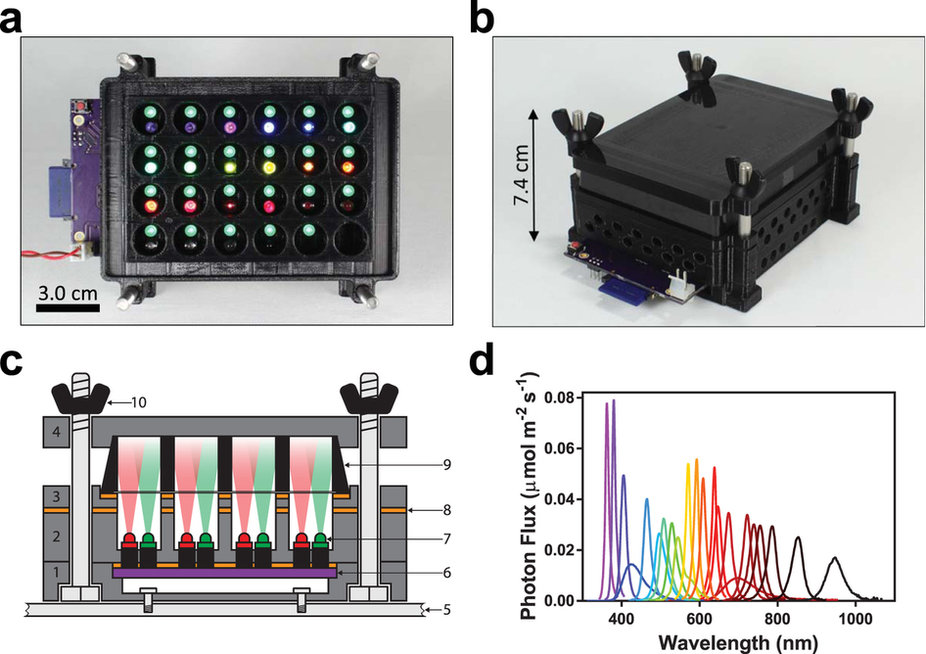 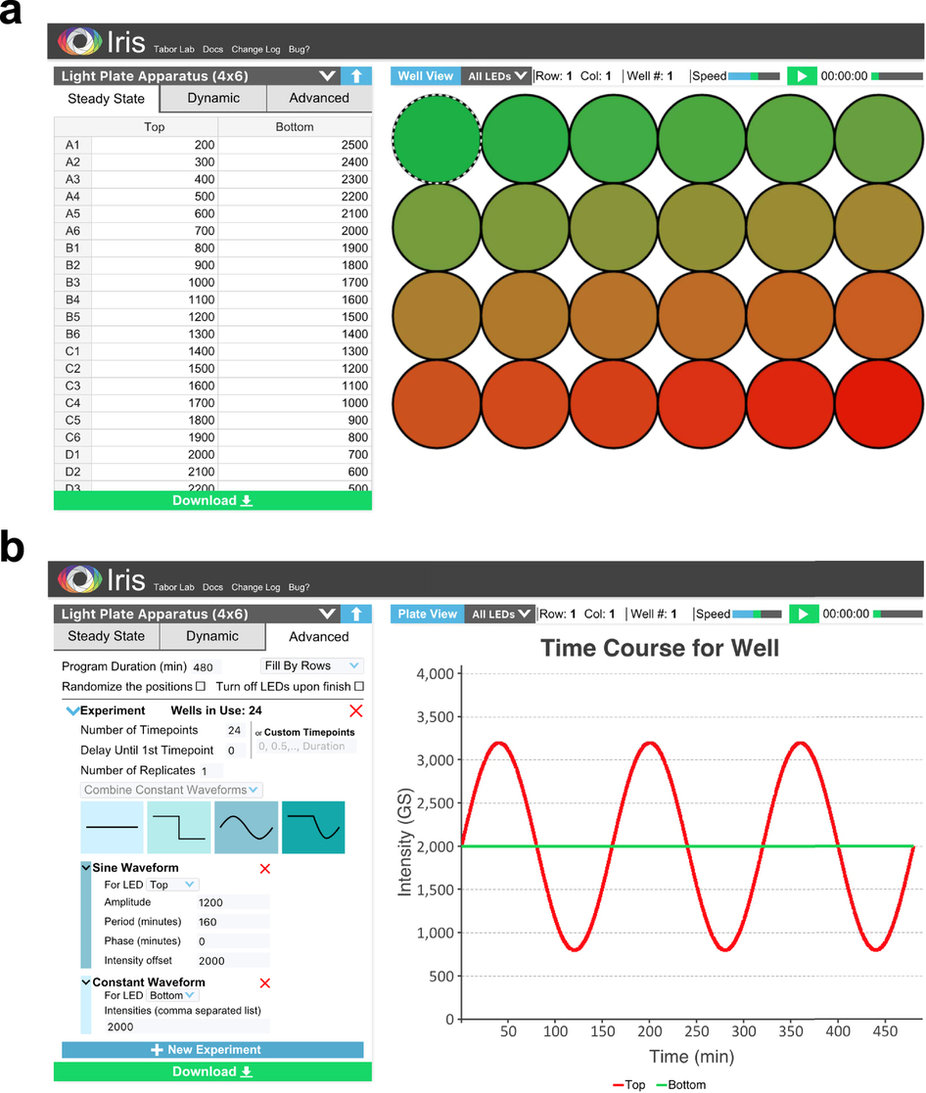 Prabha successfully defended her thesis "Development and characterization of a UV-violet/green photoreversible transcriptional regulator in E.coli" early this week! She was an outstanding researcher and great friend to everyone in the lab. Congratulations Dr. Ramakrishnan, we'll all miss you dearly! 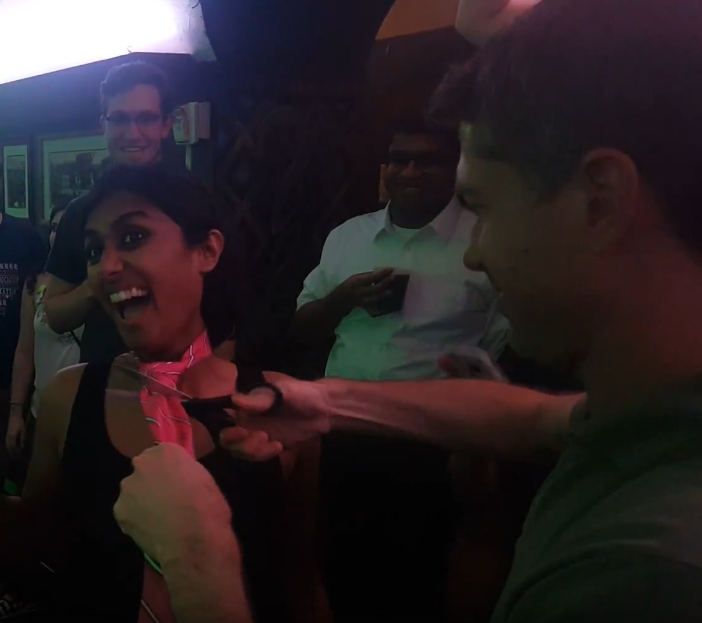 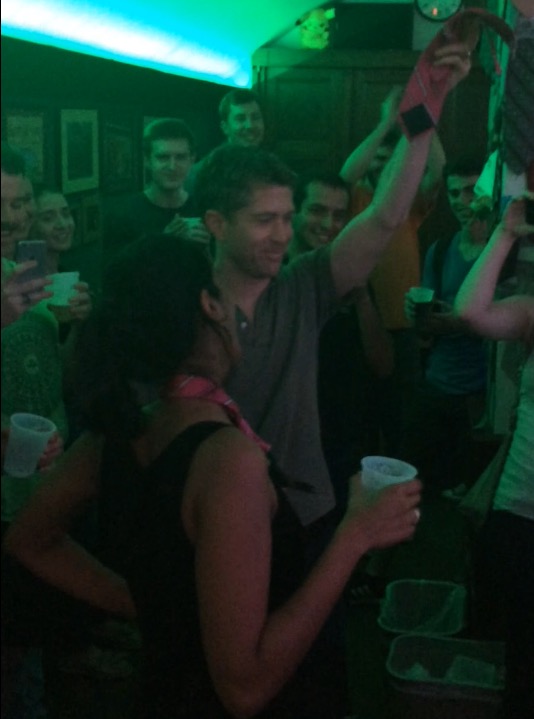 John Sexton had the amazing opportunity to meet Secretary of State John Kerry and kick the ball around with him on Rice's campus! 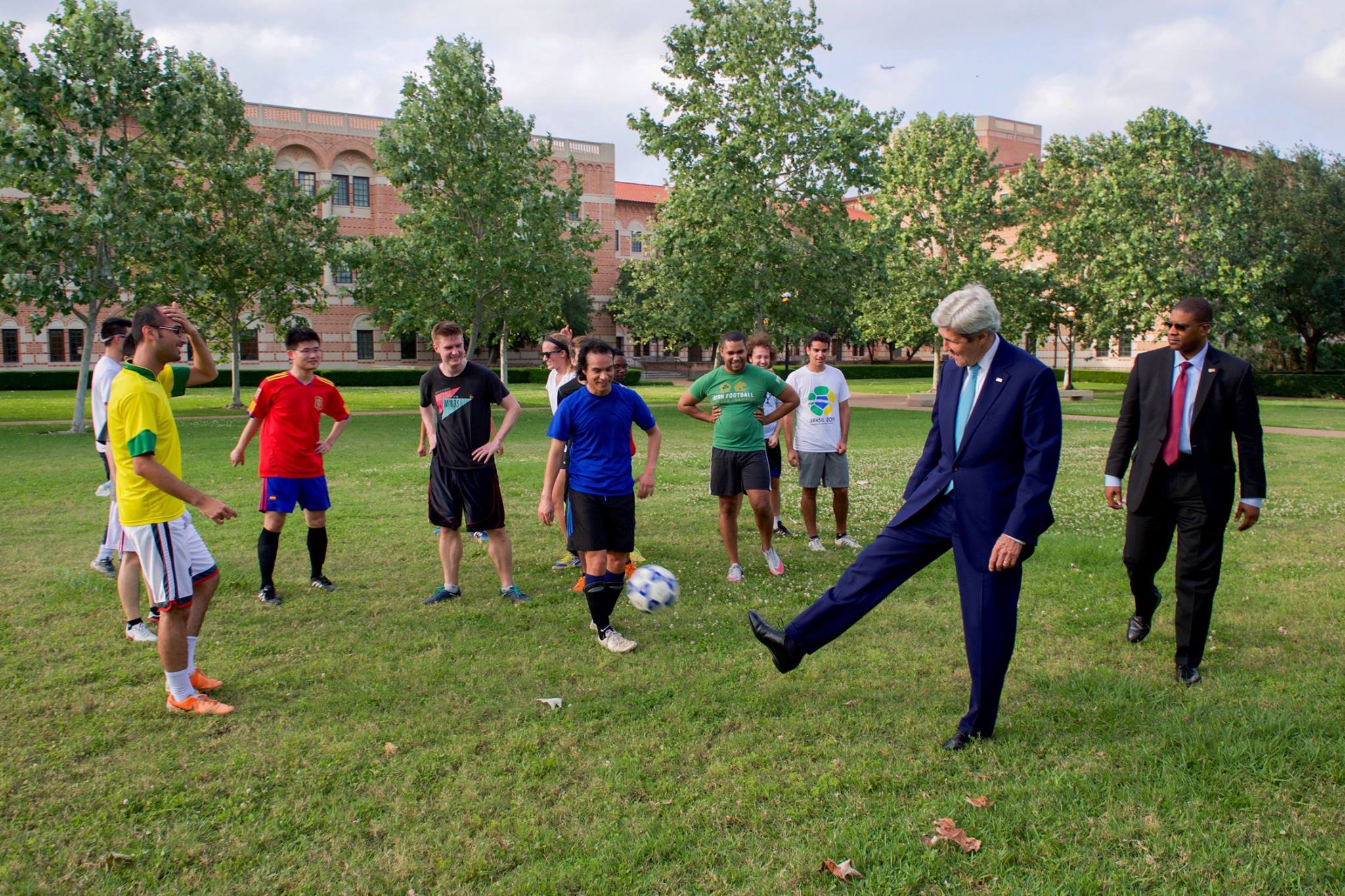 Sebastian and John's paper describing FlowCal, an open source flow cytometry data calibration and analysis tool was just accepted at ACS Synthetic Biology. We think this will be a very useful tool for the community. Congrats guys! For more information, click here for the Texas Medical Center's full writeup.

Jeff Tabor has won the prestigious National Science Foundation CAREER Award for the lab's research in developing bacterial gut biosensors. This five-year, $500,000 award will further the group's work to engineer bacterial two component sensors of inflammation biomarkers in the gut. Inflammation is an important model of host-microbe interactions and is linked to a host of diseases and disorders such as Crohn’s and colorectal cancer. Our sensors should serve as important reagents for studying these processes and next-generation diagnostics. For more information, click here for Rice's full writeup.

Evan successfully defended his thesis "Optogenetic programming of complex, multiplexed gene expression signals" today! He was the first student to join the lab and is now the first to graduate! Congratulations Dr. Olson, you inspire all of us! 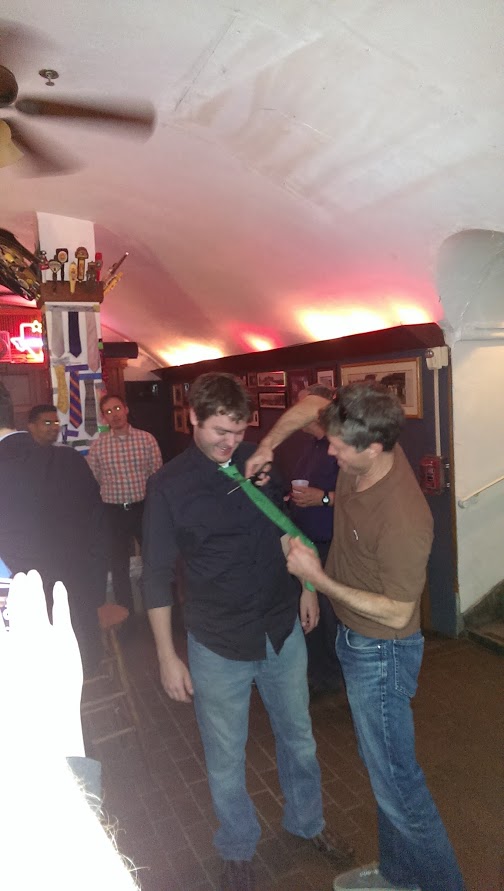 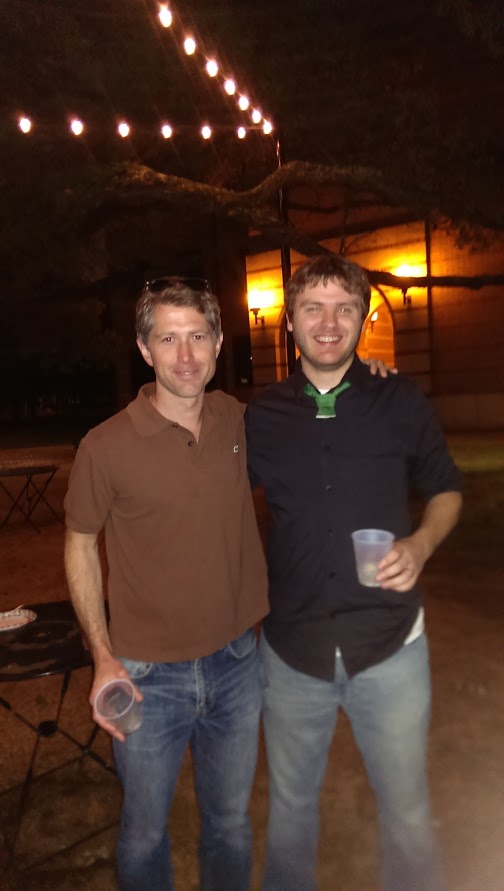